Devlogs are also available on our website with more details.

Adding a day-night-cycle to an FPS might sound odd at first, and it is, and I don’t really have a good explanation honestly. Not sure how or when I came up with the idea, but I thought it would be cool to essentially inject elements that you might find in an RPG with a day-night-cycle into a metroidvania world. The DNS would effect things like enemy spawns, doors, and other world events. 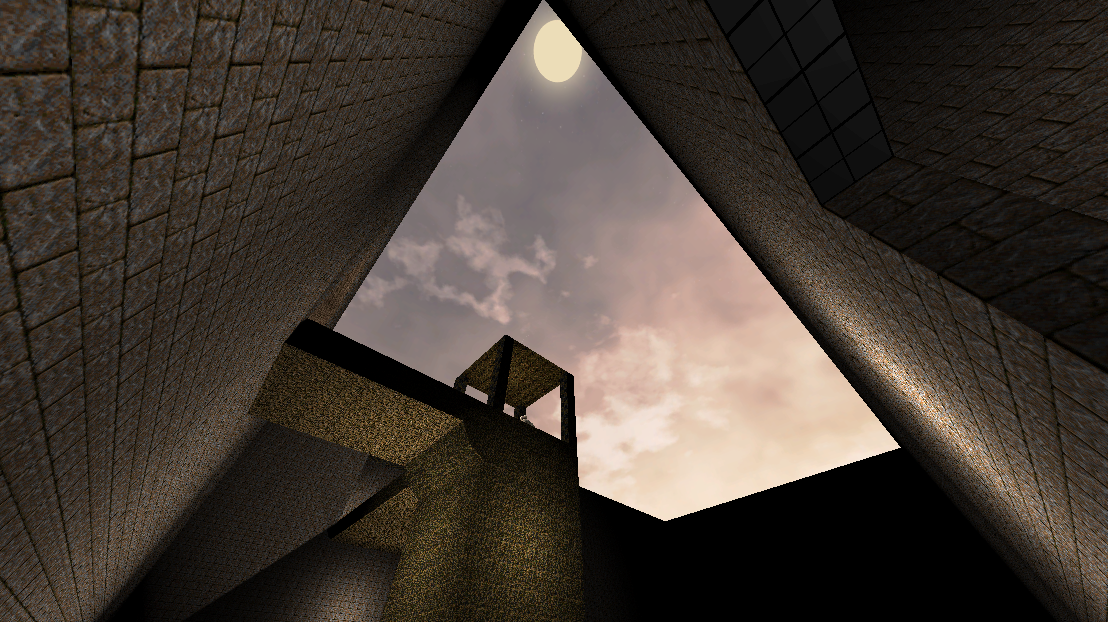 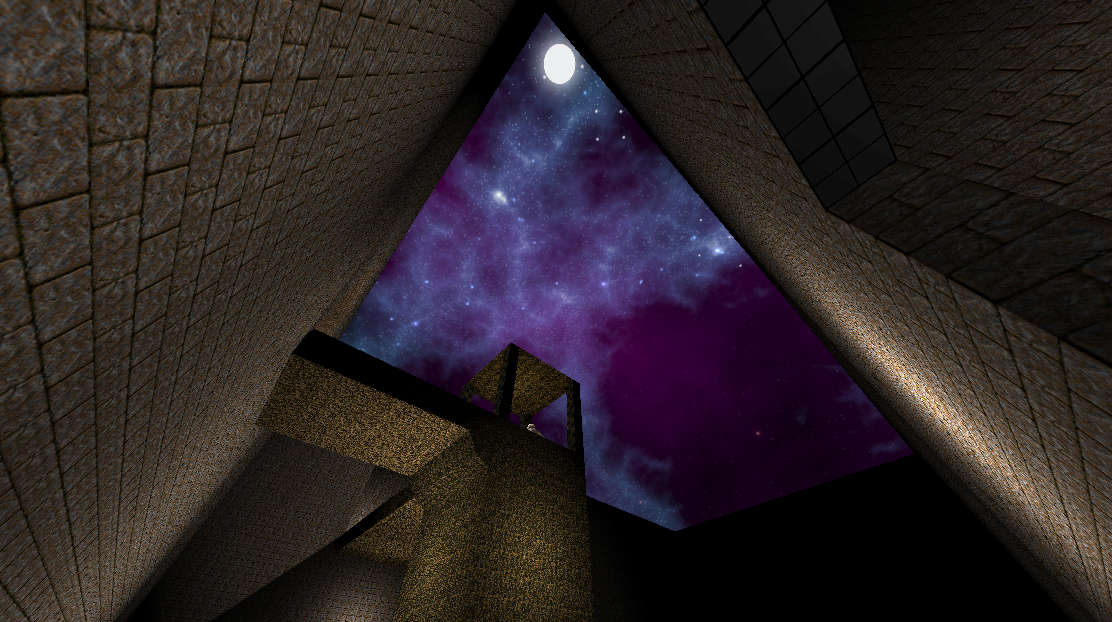 The idea is that during certain times, the player might find things are a bit different – like a door that is only open at night. Some other examples might be enemies that only spawn during a particular time, or even an area that becomes easier to explore during the day due to the sunlight.

The plan is to keep these elements a bit subtle. If players realizes that an area is significantly easier during a certain time, or a door leads to something important, then players will set their computer clocks to whatever makes the game easier, which I want to avoid. The mechanic should rather be used for small easter-eggs and such. 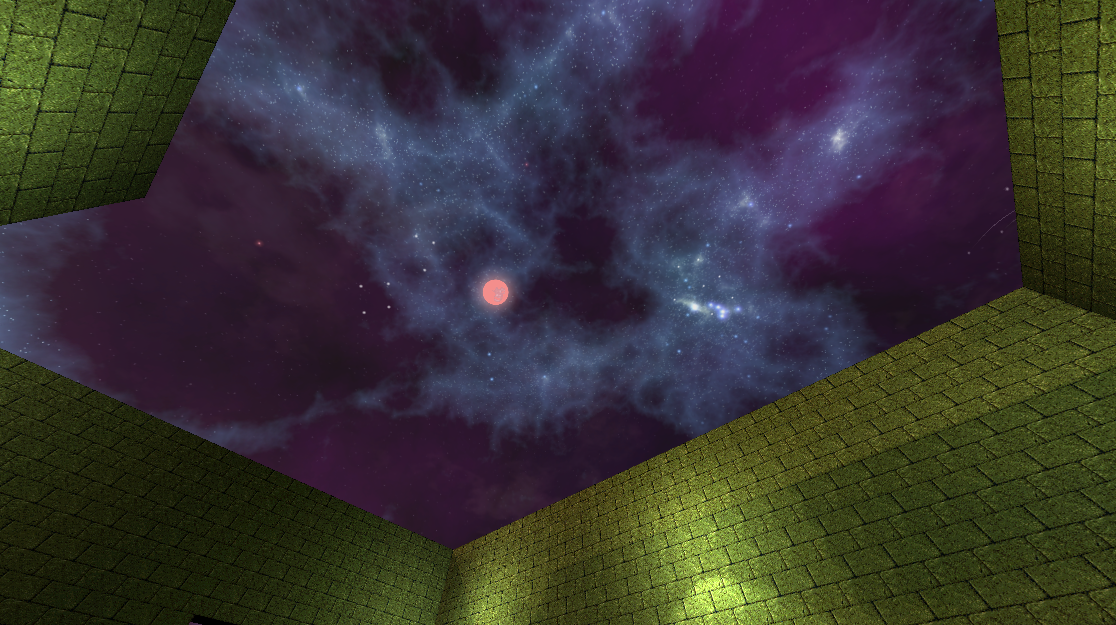 I had also considered an enemy based on a plant, which would physically grow larger as time progressed, although with a lot of these mechanics, it will be important to see how players engage with them. For example, players who spend too long in the game world might wonder why these enemies are growing increasingly harder and become frustrated.

That’s it for this one – I know it was a bit shorter. Next time I’ll be talking about Runeblight’s unique physics. 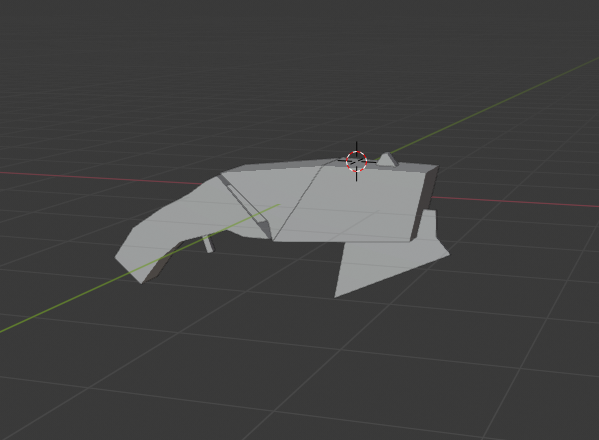