This post can be viewed in more detail on our blog.

The first ranged weapon in the game has been completed! The Splintershot works like a shotgun, with the secondary fire unloading two shots instead of one. Or perhaps you could strike someone with the two sharp prongs on its end?

Personally I'm super happy with how the weapon turned out! I'm excited to have some more to show off later.

One thing that was suggested to me was the ability to carry certain objects, similar to HL2 or Dusk. We've decided some of these objects might contain loot, or could be explosive. I think it should add an interesting dynamic to the game. 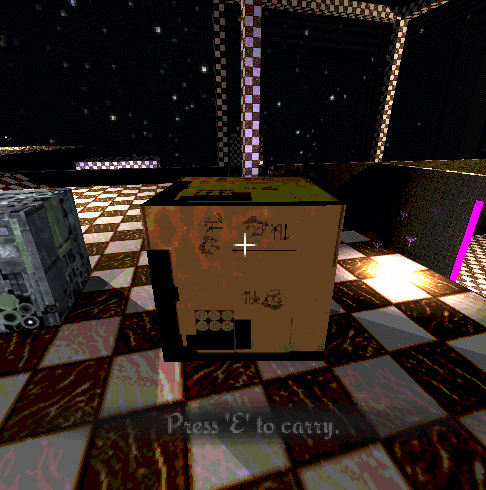 One idea we have for carriables is (the bit of a cliché) exploding barrel, which will flip onto its side when picked up, so it can be tossed and rolled towards enemies. Hopefully I should have more to show on that soon.

More swinging! I'd be lying if I said I wasn't slightly inspired by the Spiderman SWEP from Garry's Mod. Oh well, it's fun. 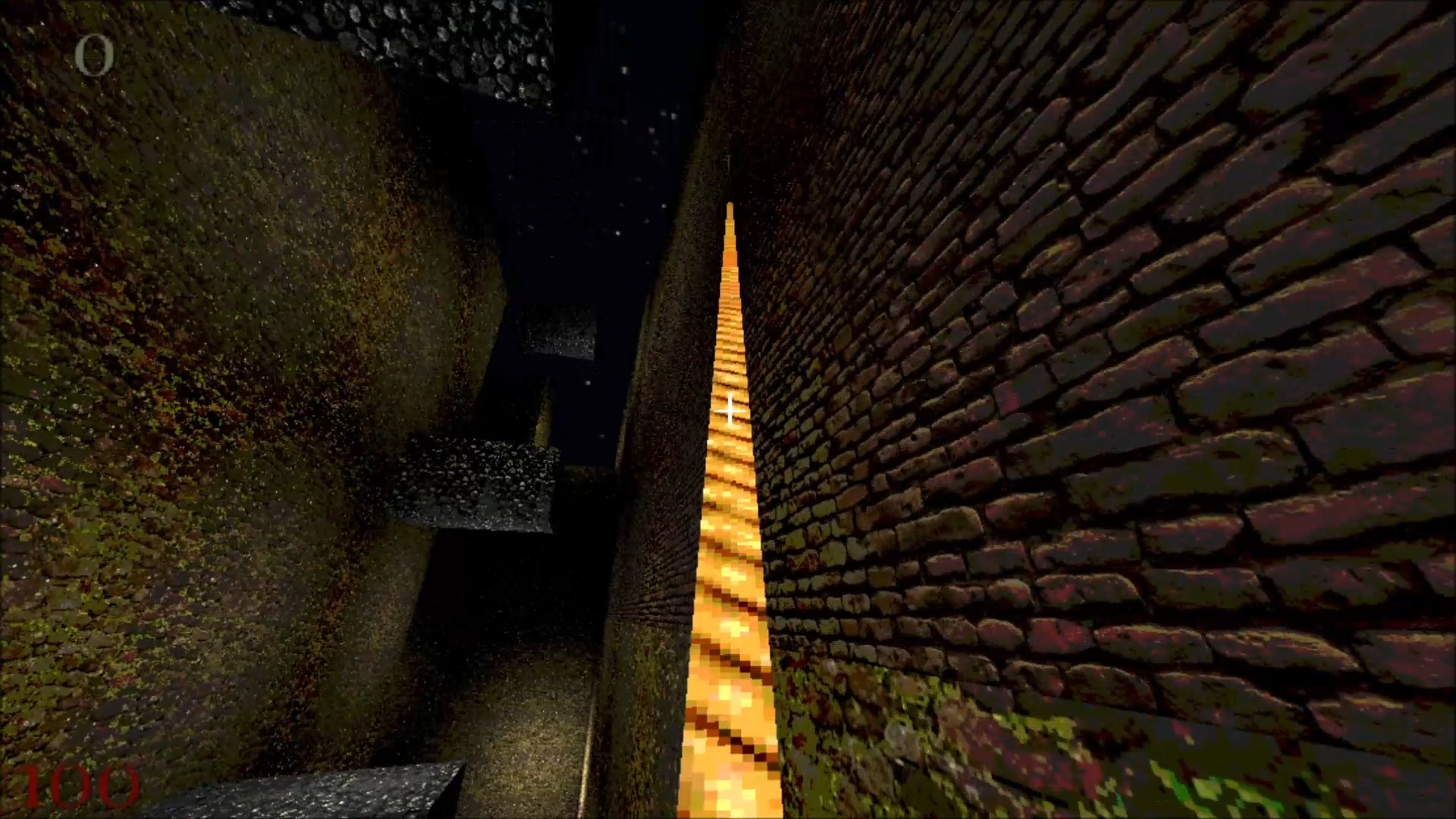 The goal with this current iteration of the grappling hook is to involve more of a swinging/pendulum motion, as opposed to having the player just "fly" towards the point the grappling hook is attached to. While it'll still undergoing a lot of changes, I think it's a fun step in the right direction.