You can view this post in more detail on our blog.

Hi everyone! It’s been a bit, so I thought I’d post a more free-form update to just share some progress on the game. I recently internally released a small network test build, so I could gauge how a lot of network features were working. I’m happy to say that it went well, and the central game-server ran fine while players hopped off and on, meanwhile co-op connections also worked well, and I was even able to test up to four people at once. 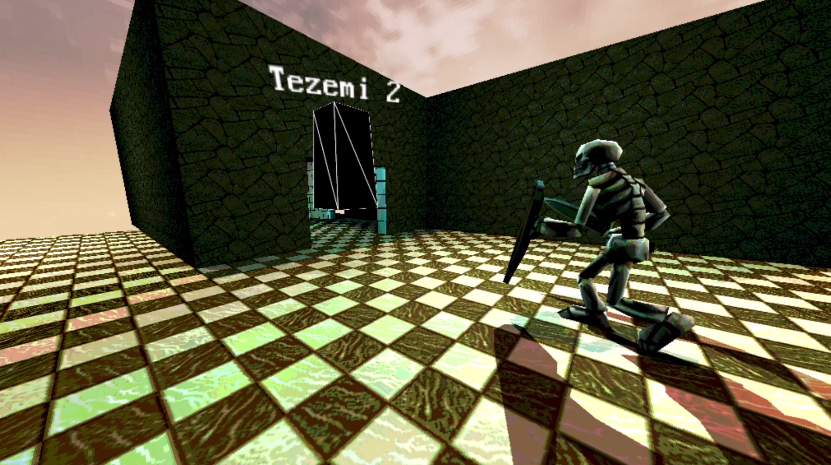 I also experimented with a Souls-ish messaging system, where players can leave messages in the world to give each other tips. It will probably change a lot over time, right now it’s pretty simple, but it was still a really cool mechanic to test out. 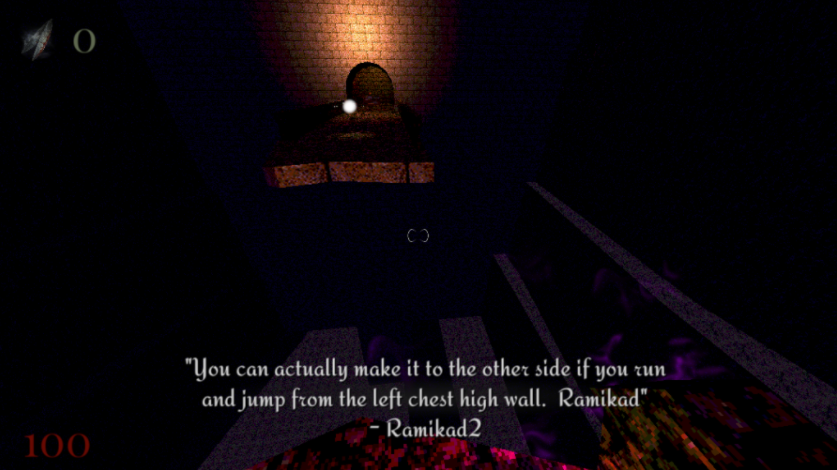 We’ve also been making headway into many other aspects of the game. Picking up runes as a nice new look and sound: 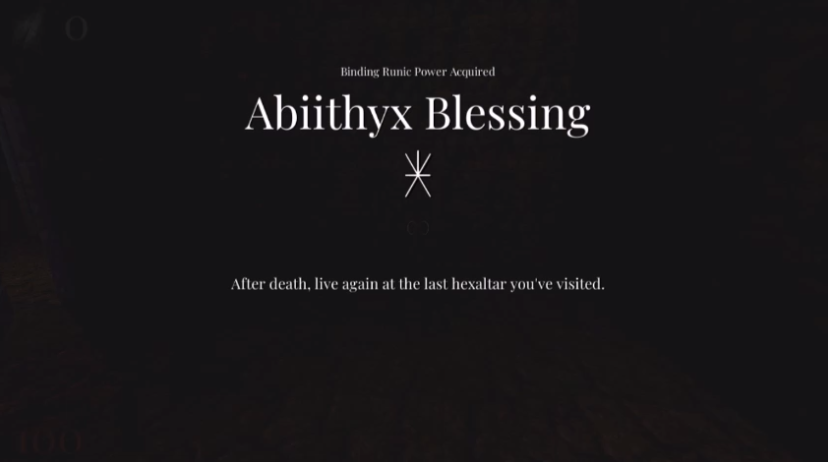 The grappling hook has been improved, and given a new model and texture: 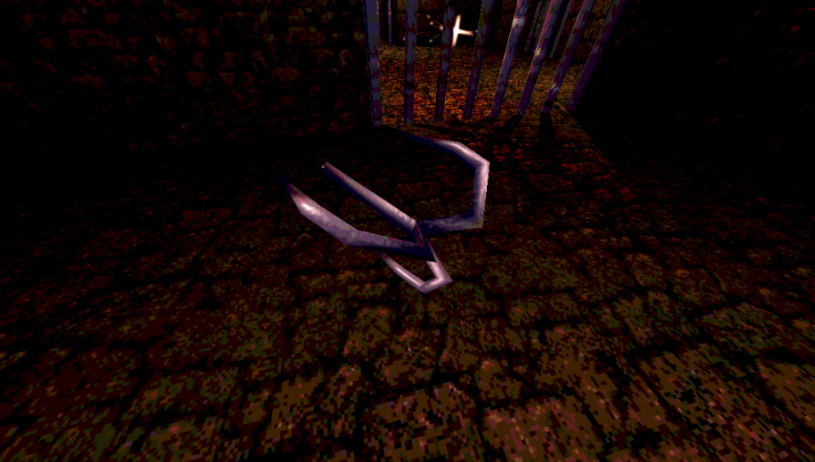 The day-night-cycle has been updated, and a new nighttime skybox has been added: 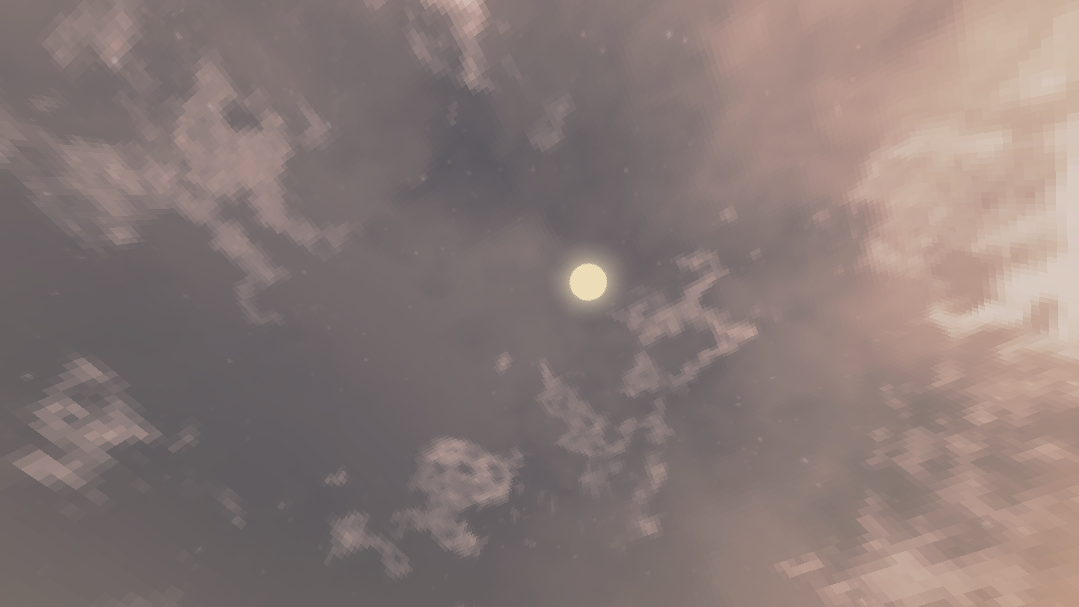 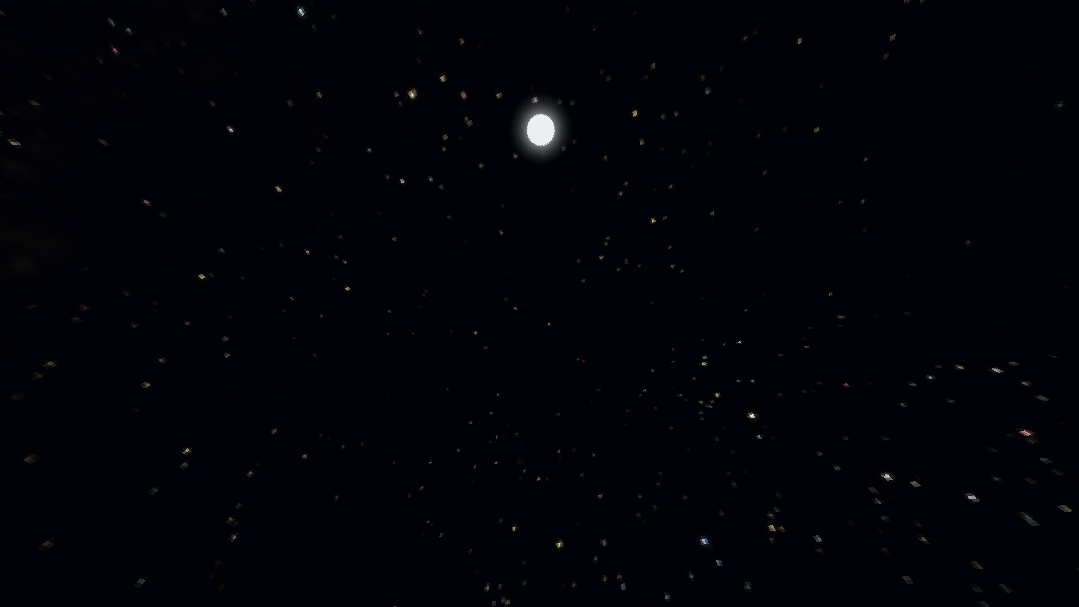 Astute players may notice that the identifiable constellations, and could watch them rotate around the world as time passes. 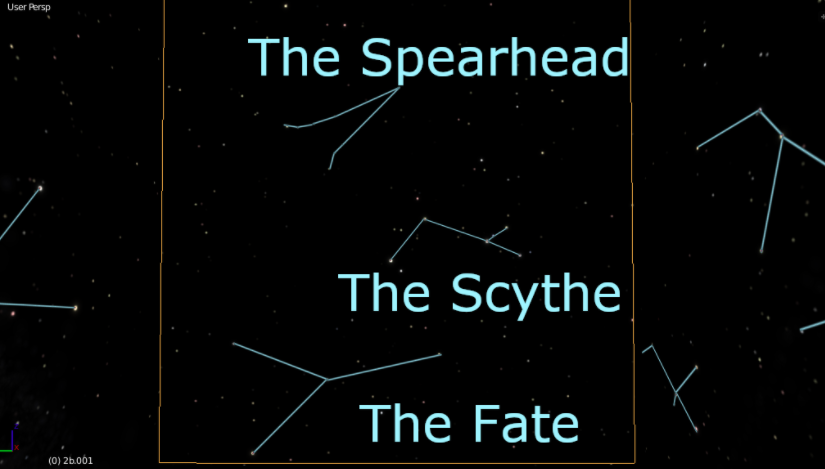 Finally, the options menu UI has been made more modern and functional:

As for what’s in the works right now, I’ve just been fixing up some of the issues found during the multiplayer test, and I’ve also been working on a system for designing levels in external editors. Currently, I’ve been using ProBuilder for designing the test areas. While it has a lot of great features, I personally can’t get away from preferring something familiar, like Valve’s Hammer Editor.

I’ve been working on a system for importing Quake/Valve style .map files into the game. While I can’t use Hammer to import the levels, the J.A.C.K. editor has been a great alternative. 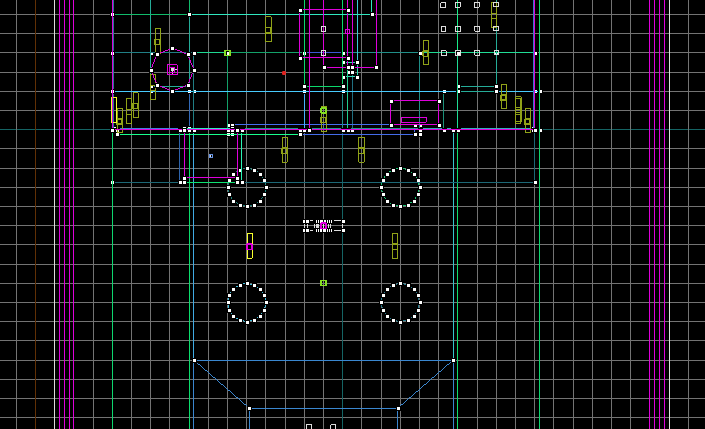 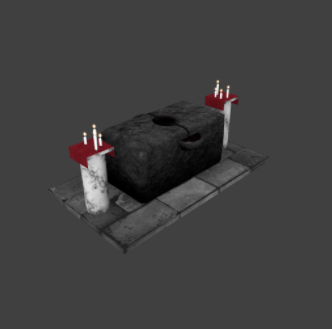