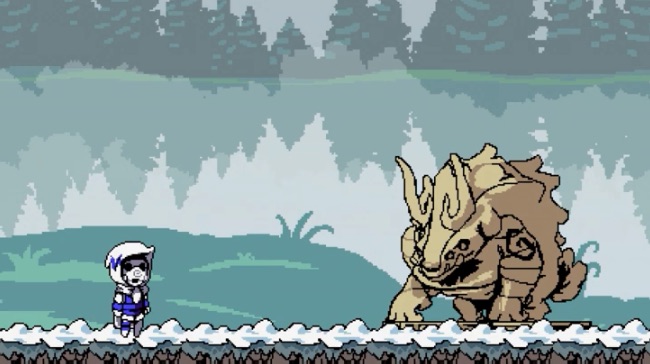 Thank you everybody that has given us feedback or found bugs! I've gone ahead and fixed any bugs that were found, and also made a few small changes based on that feedback.

Not sure if we'll be releasing another build or not before the end of the Kickstarter, but of course, if you find any issues or want to give us any feedback, I'll be sure to get to working on it!

A Game About Time in Space - Worldline is a 2D puzzle platformer where you can use six time-altering abilities.